Home / Resources / A Goat for a Vote

Resources: A Goat for a Vote

The elections in 2013 left many Kenyans feeling relieved. Although not free of suspicions of fraud, the elections proceeded in relative calm compared to the large-scale outbreaks of violence four years previously.

At Majaoni Secondary School a next generation of Kenyan voters learn about democracy. It is the annual school elections, and three students compete for the prestigious position of school president. Magdalene, who has to prove herself in an environment dominated by boys, aims to unite her fellow female students in a fight for equal rights. Harry, who lives in a poor area of town, hopes that becoming school president can help him to take care of his family in the future. And the charming Said, known by his friends as the drill sergeant of the scouts club; he is a fast learner in the game of Kenyan politics.

It is the endless enthusiasm and motivation of these three candidates that predicts a fierce election battle. 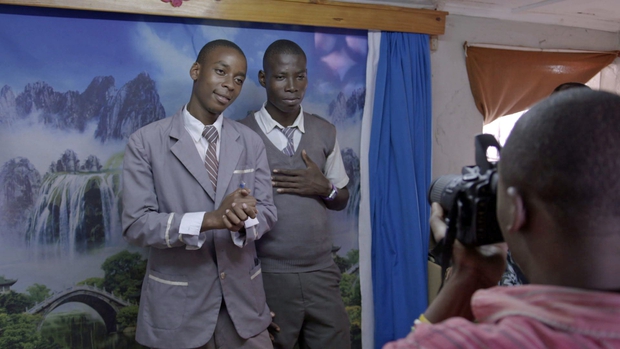