After 30 years of war and Taliban rule Pop Idol has come to Afghanistan. Millions are watching the TV series ‘Afghan Star’ and voting for their favourite singers by mobile phone. For many this is their first encounter with democracy. This timely film follows the dramatic stories of four contestants as they risk all to become the nation's favourite singer. But will they attain the freedom they hope for in this vulnerable and traditional nation?

This documentary follows the three-month process from the regional auditions to the final in Kabul. Behind the scenes at all times we gain unprecedented access to the lives of contestants, fans and producers alike.

Rafi – a 19 year old local boy from Mazar e Sharif and a classic wannabe pop star. His voice is strong and his face is pretty. For the people of Mazar he is a hero. Posters are springing up across the city and the girls are sneaking looks from behind their burqas.

Lima - a 25 year old from Kandahar facing a very different experience. Coming from one of the most traditional and religious areas in the country, Lima fears for her life everytime she goes home. She is poor and the $1000 prize is her only future.

Hammeed - a young musician and classically trained singer from the Hazara ethnic group. The Hazara have always been the most exploited of the Afghans – many were massacred by the Taliban.

The main story belongs to Setara, a 21 year old singer from Herat. Wearing modern fashion, Bollywood makeup and sometimes moving on stage has made her a controversial figure: adored by the young girls, hated by the older generations. When she finally dances on stage and lets her headscarf slip, well, all hell breaks lose… 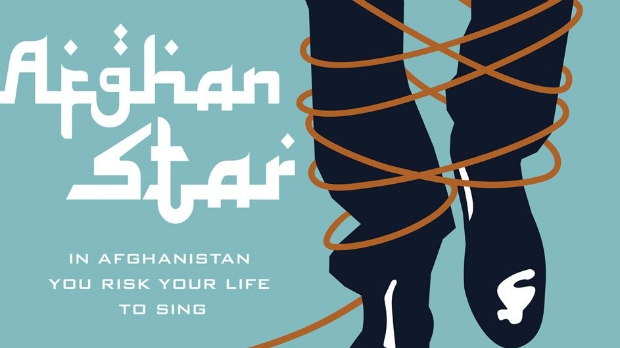